As per New York State order, beginning Monday, December 13, masks must be worn by all visitors (ages 2+) while in the library, regardless of vaccination status.
Thank you for helping keep the community safe!  Curbside Pickup of library materials is still available. Schedule a Curbside Pickup here.

Battle of the Books

ADB: Advanced Battle of the Books

ADB is a trivia contest about books for Longwood Public Library cardholders in grades 9 through 12. Everyone on the team reads two books with practices beginning in late fall and the final competition against other libraries in Suffolk County taking place during the winter.

Summer Battle of the Books

Read eight books and compete in a trivia contest about these titles with teens from other libraries across Suffolk County. This competition is for teens with Longwood Library cards who are entering grades 6 through 9. Practices begin in mid-June and the final competition takes place in August.

Winter Battle of the Books

This Battle program is only for Longwood Library cardholders in Grades 5 and 6. Everyone reads three books and competes against each other in a trivia contest that is held after school at the Longwood Middle School. This is a four-week program that traditionally takes place in January.

This event is in the "School Age" group. 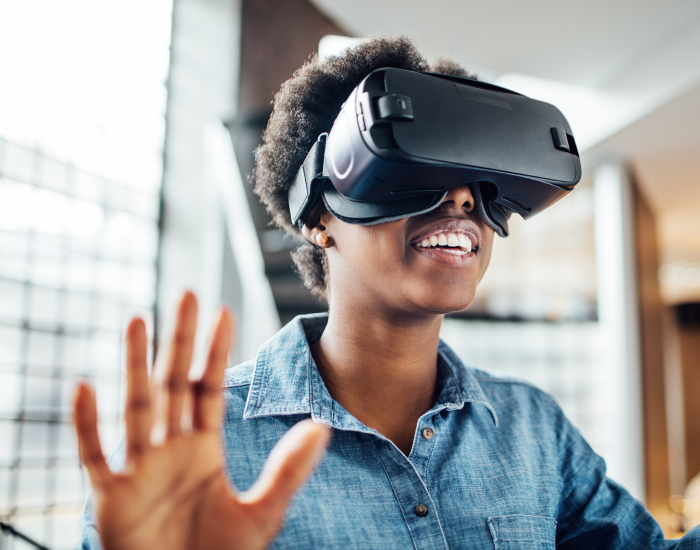 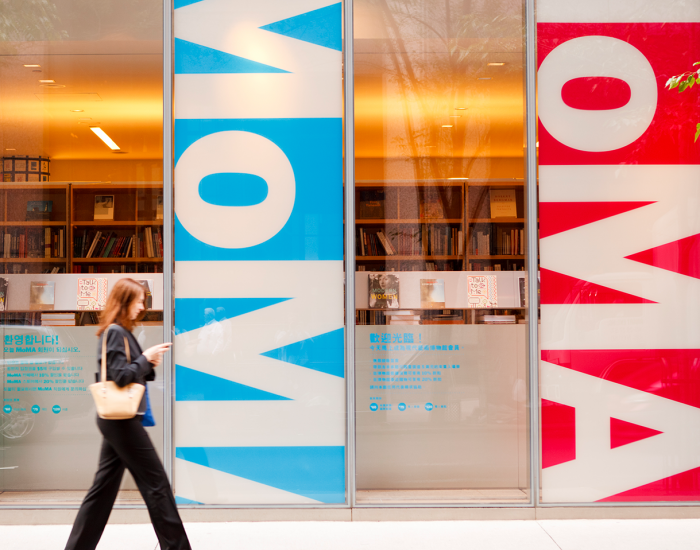 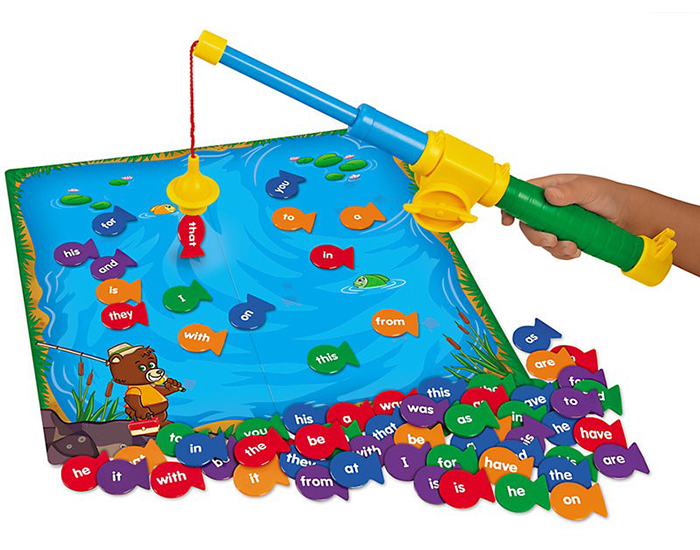 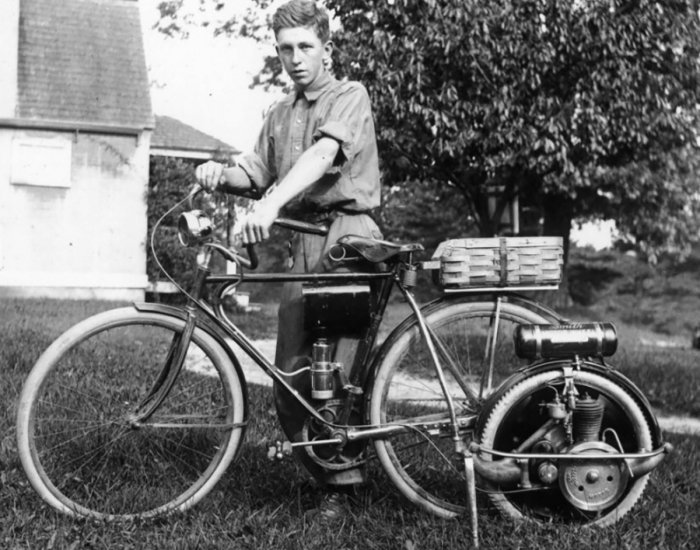